Home » Raising Kids Without Yelling At Them – Doable? 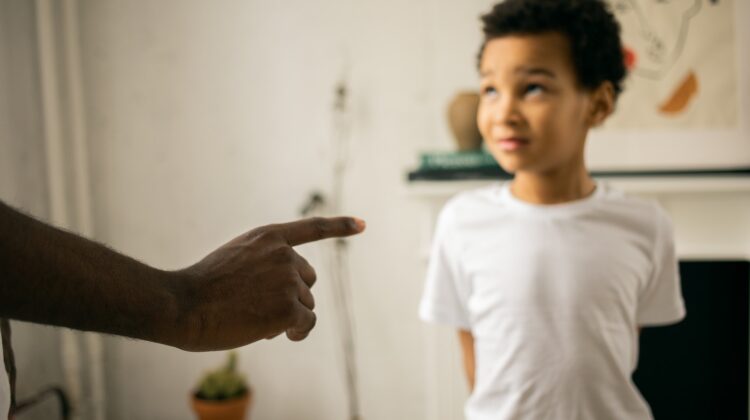 ‘To raise a child is every parent’s duty.

To raise a child well is every parent’s responsibility.’

So goes many parenting mantras in this current age, which are relentlessly taken over by the Internet and Technology.

We can see a lot of talk about positive parenting. What positive parenting mainly states is that every child needs to be treated with empathy and respect. This approach is more sensitive to a child’s individual needs and does not encourage a parent to act superior to his child just because he/she is the parent. This model boils down to a gentler parenting style.

One particular characteristic of this form of parenting emphasizes the fact that parents should not yell or scream at their children. The idea that “I am the Parent. So, it is required that the child listens to me” is discouraged.

Every child needs to be seen as an individual and given due respect as much as an adult. And, that’s the reason it is essential to strike a good communication with the child. The bond shared by the parent and child is indeed a two-way relationship where the parent and the child learn and grow mutually. Only that kind of relationship nurtures a child effectively.

In this article, we look at that one typical characteristic of this style – ‘raising kids without yelling at them’. 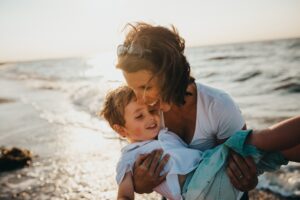 For younger children, in specific:

For the older children: (although, mostly applicable to younger kids too):

Every parent realises the negative effects of yelling and even tries to incorporate some methods of control. But, the culprit seems to sneak in at the spur of the moment, and even before a parent can exercise those controls, he or she starts yelling.

Here Are Some Tips for Parents to Stop Yelling but still Discipline the Child:

Be Conscious of Your Triggers

Understand what usually makes you yell at your child. Yelling is a response to an action and it doesn’t happen on its own. Some possible triggers can be your child going late to bed or the child glued to the screen for a long time or any behaviour of his that irritates you. Other possible triggers can be your own mental and physical health. Lesser stamina implies low energy levels to handle a tough situation.

Therefore, be wary of those triggers and work to avoid them.

It is good to have certain ground rules set up at home. For example, only one hour of TV time, only two cookies per day, going to bed by 10, etc., Once the kids are aware of the rules, it is easier to warn them of the consequences of breaking those rules, without yelling at them. Also, it provides a great way of disciplining the child.

If rules are set, it is also required to give warnings time and again to ensure they are aware of what to expect if the rules are broken. Give warnings and also follow through with the consequences. It helps with disciplining.

Take Some Time Out for Yourself

This is easier said than done, yet, it has its wonderful benefits. In most cases, the most involved parent tends to get angry and start yelling sooner than the parent who is not exactly in the scene. Therefore, it is good to take a step back and take some time out for yourself. Even as little as some ten or fifteen minutes may do wonders and help settle down a bit.

Be There For the Child

A child’s expression of anger can be because of some frustrations, sadness, or pain. Make sure you listen to them and communicate with them. It is good to make them talk about it when calm rather than resort to yelling as a response to control the aggravated situation. Your response to their action would certainly determine how they react at that moment. Hence, empathise with the child.

All said and done, it is not a cakewalk. We as parents easily resort to yelling to make the kids listen. Easier to shout at the top of your lungs to get yourself heard. It is normal. A study says 89% of the parents yell at their kids. But, the ugly truth is that it is extremely harmful and not helpful. It’s time we connect with the child and not just instruct, or in worse cases, yell to instruct. Let’s try to manifest positive parenting into our lives.

Hope you found the article useful! We would love to read your inputs in the comments.

Lavanya is based out of Chennai. She has taken to writing lately and is an avid blogger and a freelance writer. As an HR by profession, she has quit now by choice to take care of her super-naughty toddler. She loves singing and is a partially trained classical singer. Books are her best friends. She deems reading and writing therapeutic. 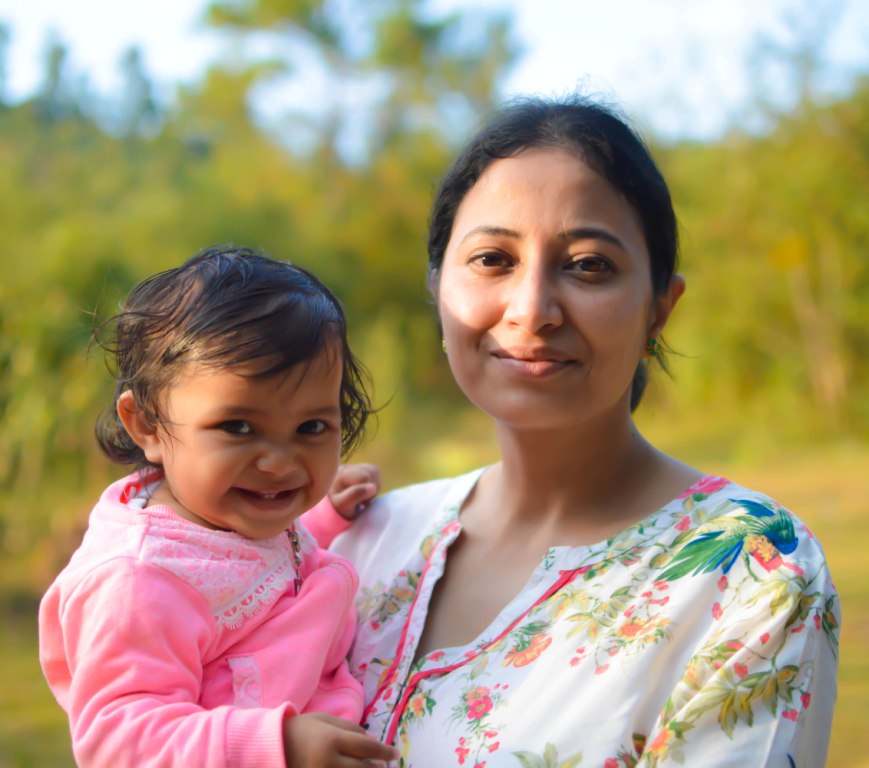 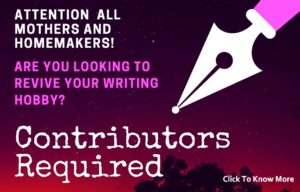